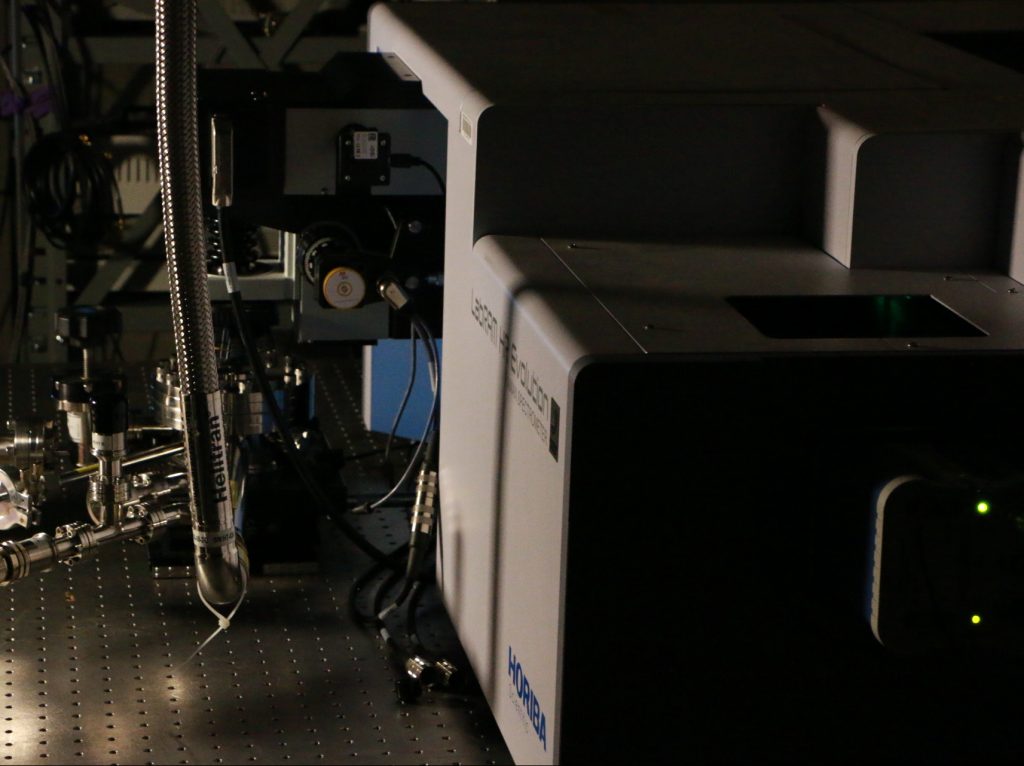 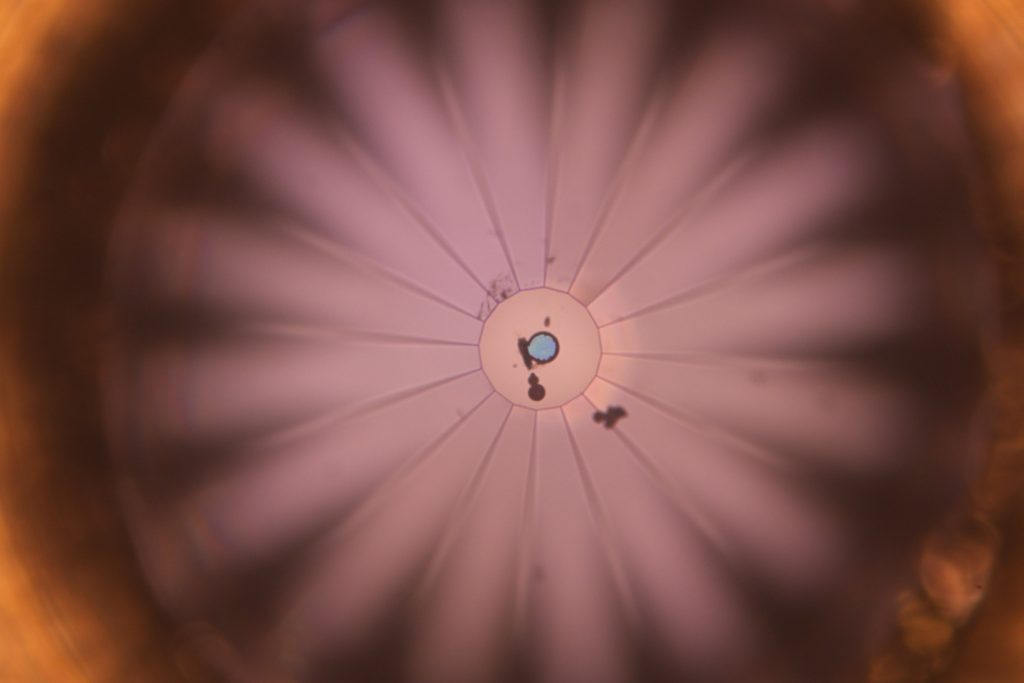 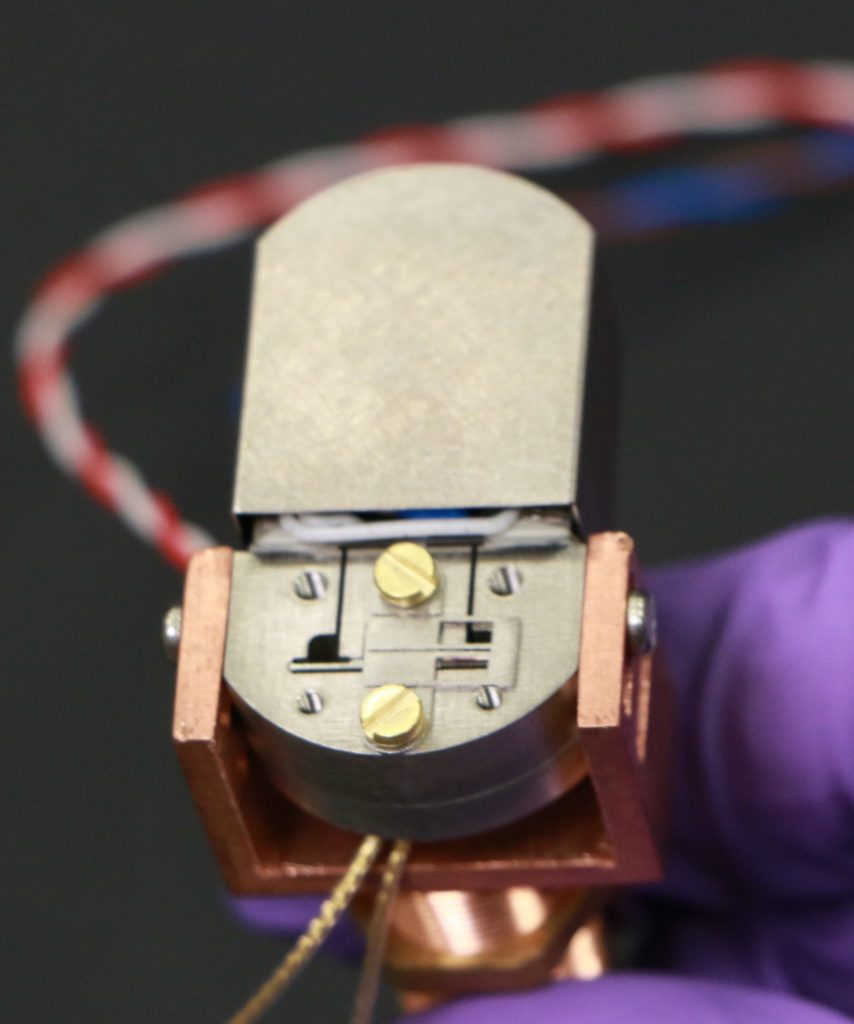 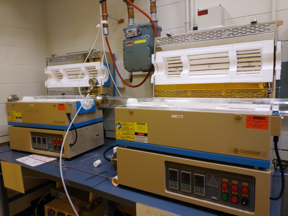 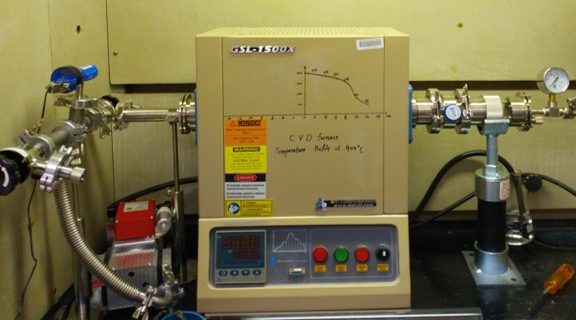 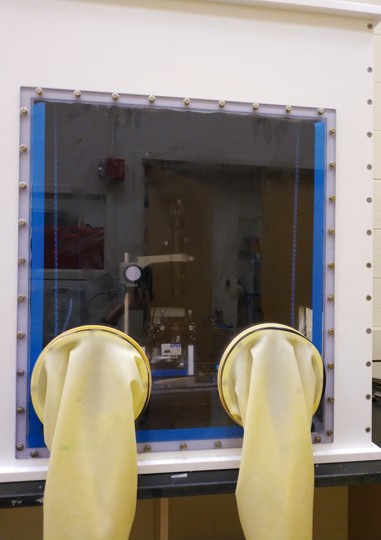 Our spectroscopy station is equipped with a suite of optical probes and a versatile sample environment (temperature, field, strain, pressure). It features the following instrumentation:

To perform high-pressure experiments at both room temperature and low temperature (< 4 Kelvin), we use a CryoDAC-ST (Almax EasyLab™) high-pressure diamond anvil cell (DAC) that can reach temperatures as low as 4 K and maximum pressures of 50 GPa. This DAC can be mounted in both cryostats for low-temperature optical spectroscopy measurements, including Raman spectroscopy, photoluminescence, reflection contrast and magneto-optical Kerr effect. High-pressure experiments on exfoliated 2D samples use the” horseshoe method” (https://doi.org/10.1016/j.carbon.2020.11.038) that is based on custom-made 70 µm-diameter and 25 µm-thick SiO2/Si substrates. Samples are loaded onto the DAC using a home-built micromanipulator station.

Uniaxial strain is a unique perturbation to condensed matter systems, where the lattice parameters can be controllably tuned along selected directions within the crystal. In particular, it has the ability to select lattice distortions within particular symmetry channels and create, promote or suppress rotational symmetry breaking in solids. In our lab, we have two strain cells (Razorbill CS130™) based on piezoelectric stacks for in-situ uniaxial strain tuning at cryogenic temperatures. These are integrated into a 4K cryostat, with magnetic fields up to 0.5 T, and coupled with most optical probes in our toolkit. These strain cells are also used at specialized hard X-Ray beamlines at synchrotron facilities.

Angle-resolved photoemission spectroscopy, or ARPES, is one of the most versatile electronic structure probes in crystalline solids. Using the conservation laws during photoemission process ARPES measures the energy- and momentum-resolved spectral function of electrons, which contains ‘all’ information on how the electrons behave in solid; not only their kinematics but also how they interact with other quasiparticles in solid such as phonons, magnons, plasmons, etc. Consequently, ARPES has played a leading role in the various fields of condensed matter physics ranging from high-temperature superconductors to low-dimensional systems to topological materials.
State-of-art ARPES facilities, commonly based on the third generation synchrotrons, now offer meV energy resolution, sub-micron spatial resolution, photon flux higher than 1012/s, polarization control, cryogenic temperature, and capability to extract the spin information. We are performing ARPES experiments in the cutting-edge ARPES beamlines worldwide including: MAESTRO and MERLIN beamlines in the Advanced Light Source (micro- and nano-ARPES); ESM beamline at the National Synchrotron Light Source II; beamline I05 in the Diamond Light Source (high-resolution ARPES); SIS-COPHEE beamline in the Swiss Light Source (spin-resolved ARPES); BadElph and APE beamlines in the Elettra; and beamline 4A1,2 in the Pohang Light Source.

Our lab maintains a flexible test bench for developing new coherent imaging methods with applications to optical, x-ray, and electron imaging. The test bench is designed to flexibly accommodate experiments in the transmission, reflection, and Bragg geometries at a variety of wavelengths in the visible spectrum. We have a test fixture which mimics the geometry of a typical soft x-ray diffraction beamline, allowing us to test scale models of novel diffractive optics with applications in coherent x-ray imaging. In addition, we have a microscope-based test fixture which enables optical coherent imaging methods such as vectorial ptychography to be performed at high numerical apertures. These fixtures have enabled us to continue pushing forward the limits of lensless imaging methods, for example in the development of Randomized Probe Imaging and Structured Illumination X-ray Holography.